Despite the realities of harassment, racism, ableism, homophobia, and gendered violence in the domain of research fieldwork which has been well documented since as early as the 1970s (Easterday et al., 1977), little has been done to mitigate these encounters or provide institutional support for victims. For example, although great strides have been made against on-campus sexual harassment and assault, Universities often take the stance that since fieldwork exists in real world settings, students experiences there qualify as outside of their control and beyond their purview.

Thus, despite the fact that research fieldwork is an integral component of various degrees, issues of trauma and gendered violence fall under the category of a researcher’s own personal problems meant to be handled privately (Kloss, 2016). While fieldwork is often defined as an already arduous  liminal stage,  the traditional regard for the difficulty as a ‘rite of passage’ overlooks the racialized or gender specific dangers that exist,  normalizes hetero white male field experiences as a benchmark norm (Kloss, 2016), and encourages female field researchers to keep silent about their experiences, further exacerbating existing trauma. In short, the lack of proper fieldwork training assumes the researchers historical default position as a heteronormative white male. Given this current need, the FISST Training seeks to hold institutional conversations, provide support, teach strategies, and awaken University faculty advisors to the realities that may await students in the field.  FISST Training aims to step in and break apart the black box of discrimination and sexually charged research experiences; shedding light on violence in the field in a preventative approach. The initiative not only seeks to educate, but to go beyond just theory and intervene to help victims through direct action. 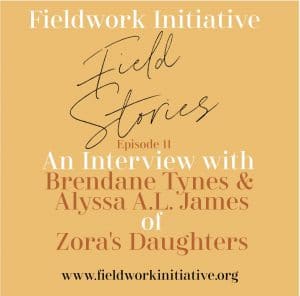 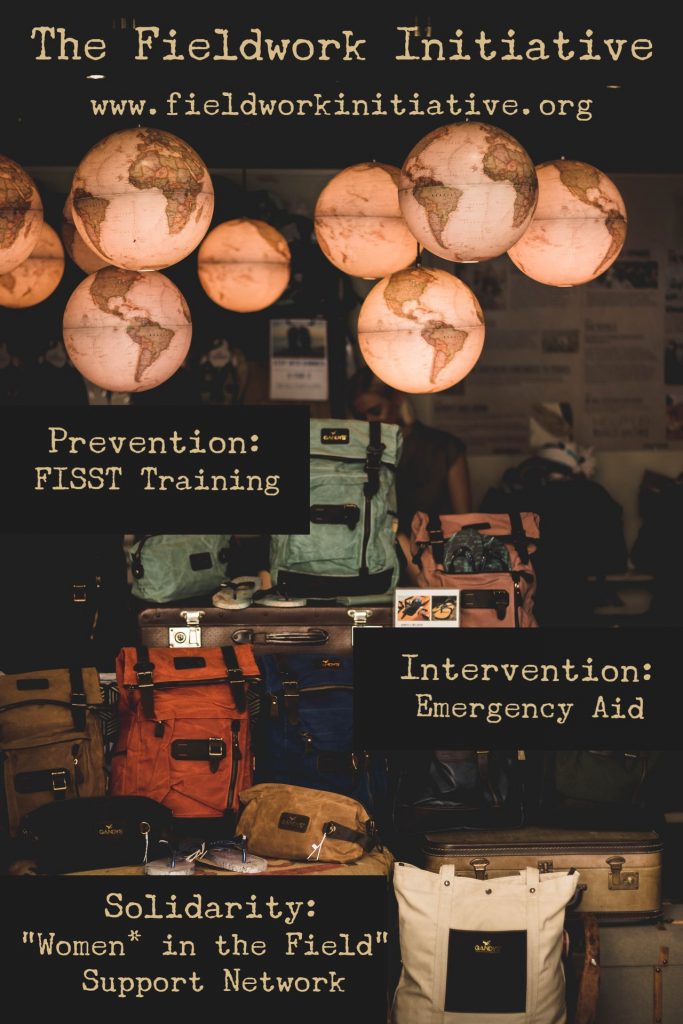